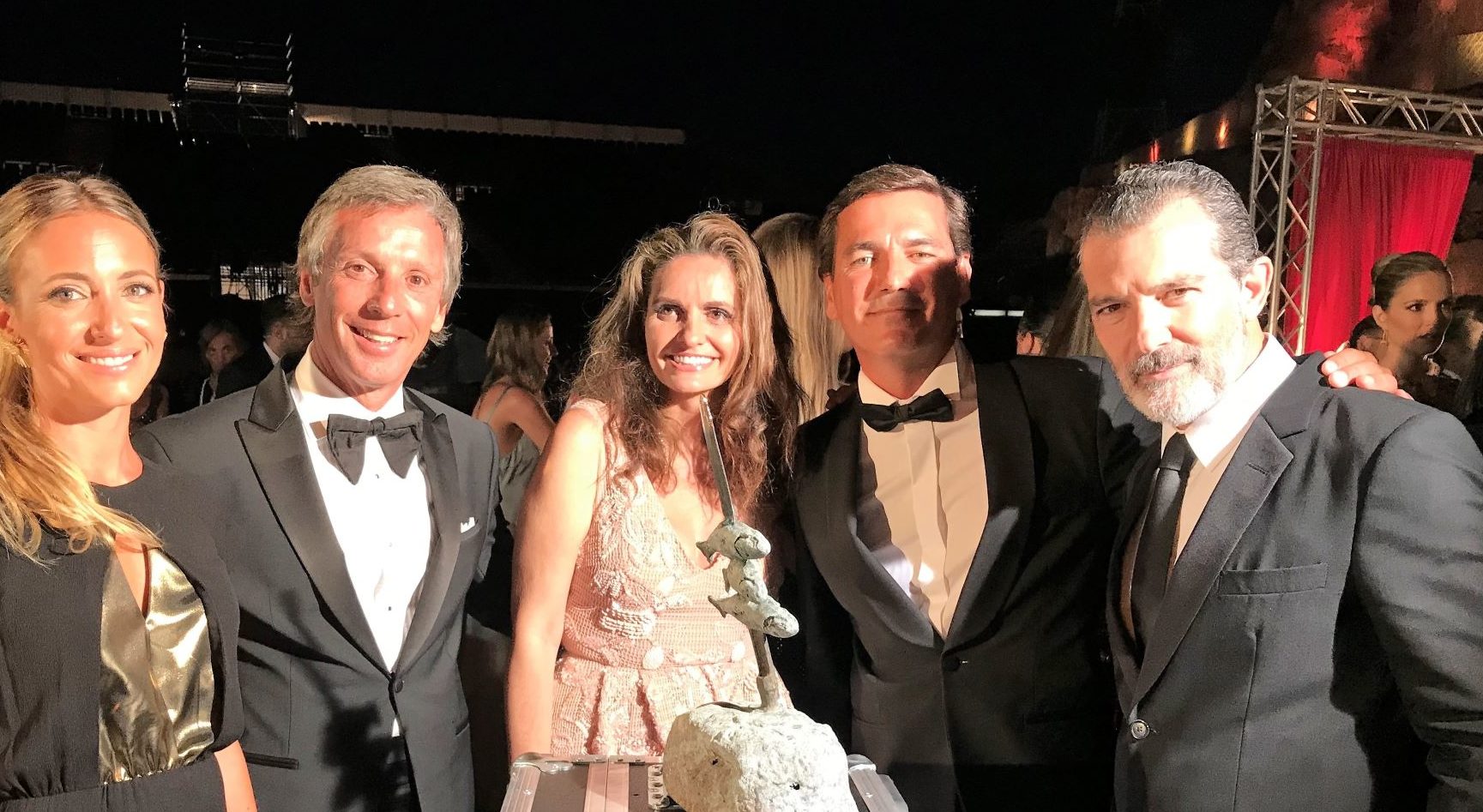 The artist from Madrid has donated a piece of his most emblematic work, “Solitario”, to support the work carried out by Antonio Banderas and Sandra García-San Juan in favor of the education and health of the communities and children without resources

A work by the sculptor Pepe Monserrate, his now famous “Solitario”, was auctioned at the Starlite Gala 2018, which was held on August 11 in Marbella. The auction was directed by Antonio Banderas, Santiago Segura and Carlos Latre and Solitario was the second work for which more was paid behind a large-format painting by Los Carpinteros. The collection will be used for the social purposes pursued by the Starlite Foundation.

The love that Pepe Monserrate professes to the Mediterranean Sea and its coasts, and that becomes with each of its pieces a defense of the cultural and environmental heritage of its environment, has brought his work closer to the vision shared by Antonio Banderas, creator and promoter of the Startlite Foundation, and its president, Sandra García-Sanjuán, to develop actions that transform and leave a mark on the present generation and those to come.

The Starlite Foundation is an international philanthropic platform whose objective is to improve the education, health and living conditions of communities, families and children without resources. For this, it supports initiatives led by personalities with strong media coverage within the world of entertainment, sports and culture.

The funds raised by the Gala Starlite since its foundation, eight years ago, have been allocated to the project “Children in Joy”, which works for the schooling of children, the training of teachers, and the creation of schools in Guerrero (in all this time, has built 19 schools and schooling more than 22,000 children), and the so-called “Tears and favors”, whose goal is to improve education, health and living conditions of communities, families and children without resources. 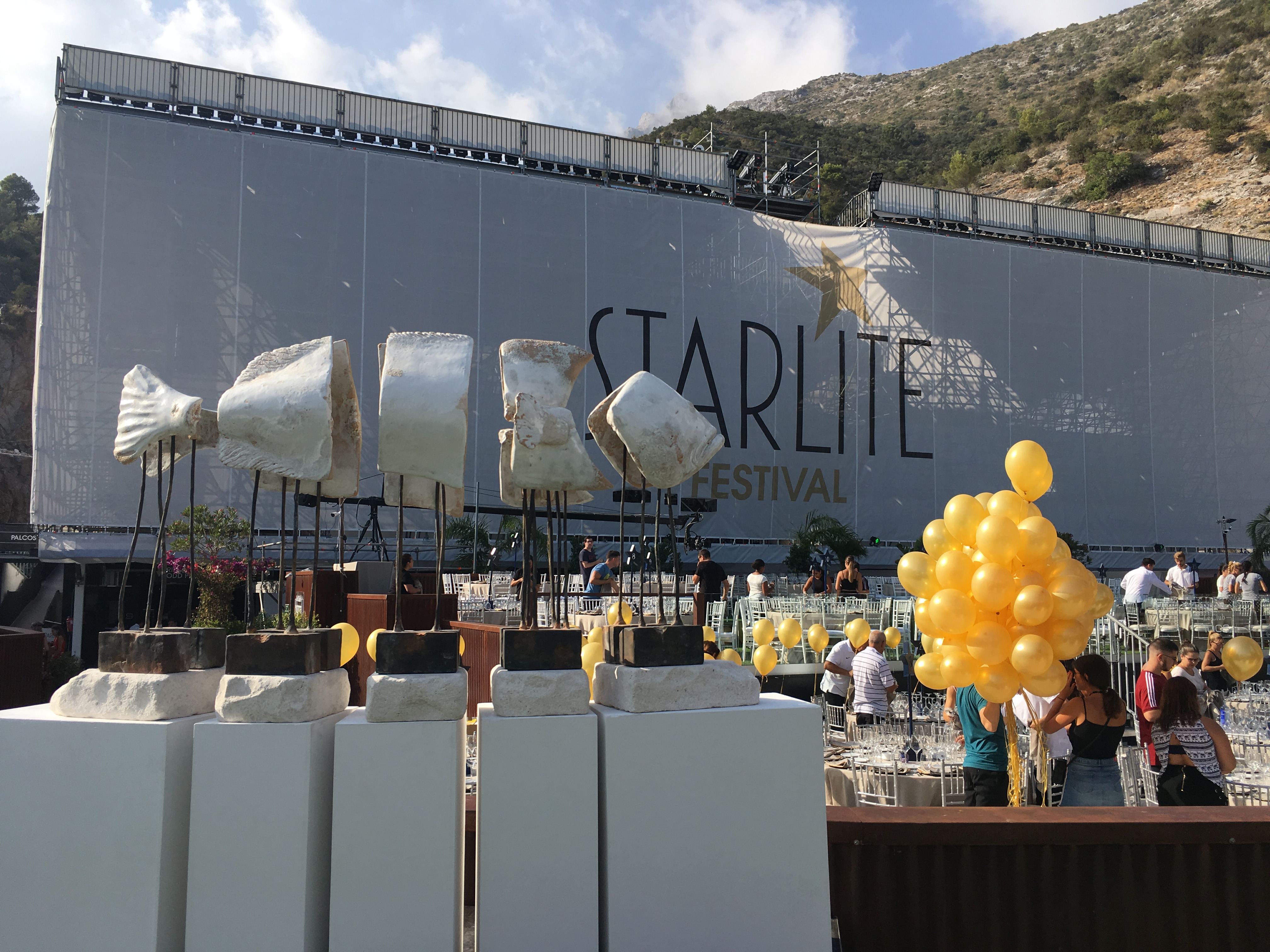 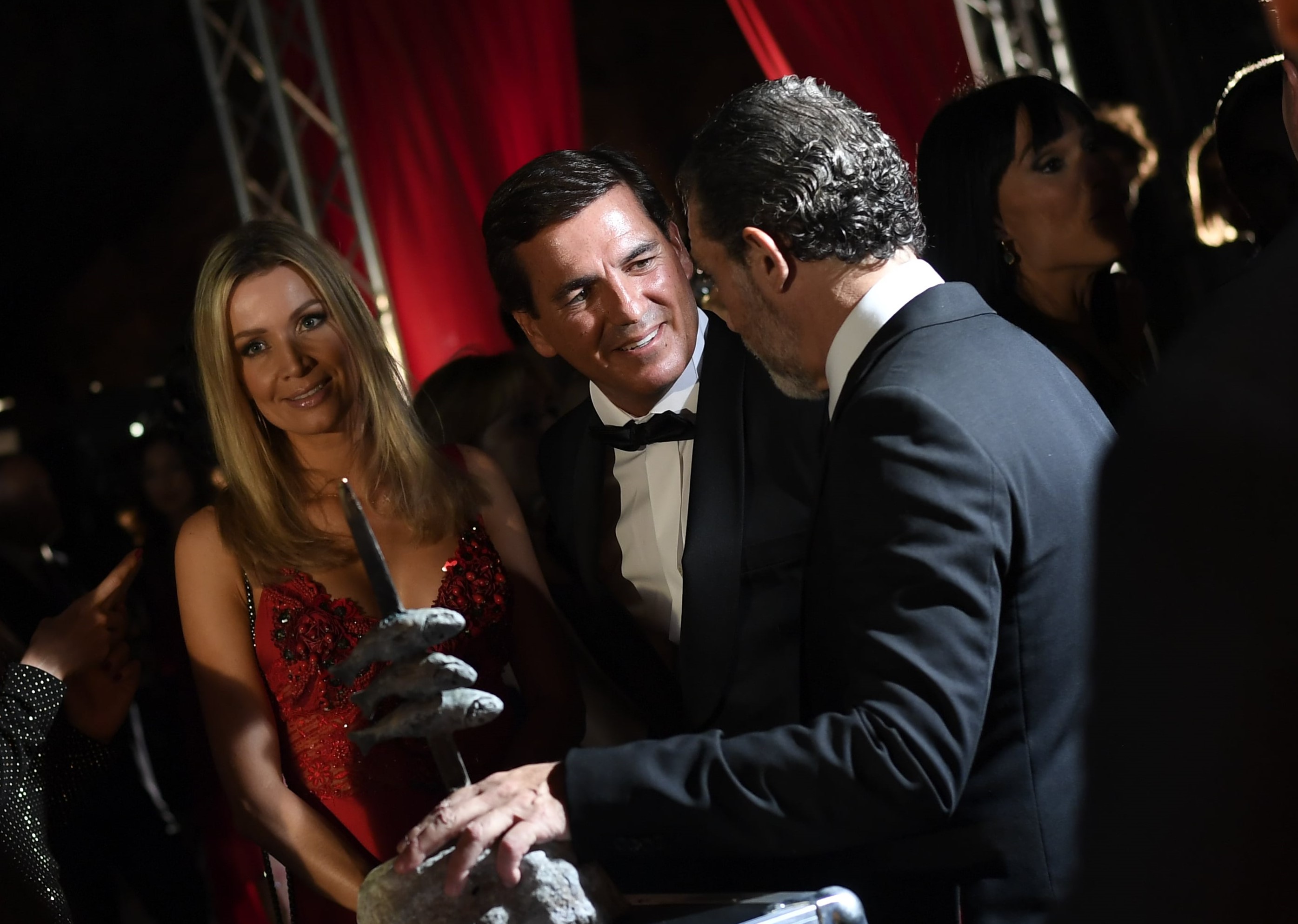